As a young man in Westport, CT, Richard Eagan appeared in community theater plays and musicals before deciding to pursue acting as a career. He worked off-Broadway and in summer stock in the 1960s, but had a change of heart, which took him out of the theater and into other life pursuits.

In 1987 he was asked to act in a production of Len Jenkins’ Kid Twist at Sideshows by the Seashore in Coney Island, where his then nine-year-old daughter Daisy saw him perform and decided she wanted to do the same thing herself. 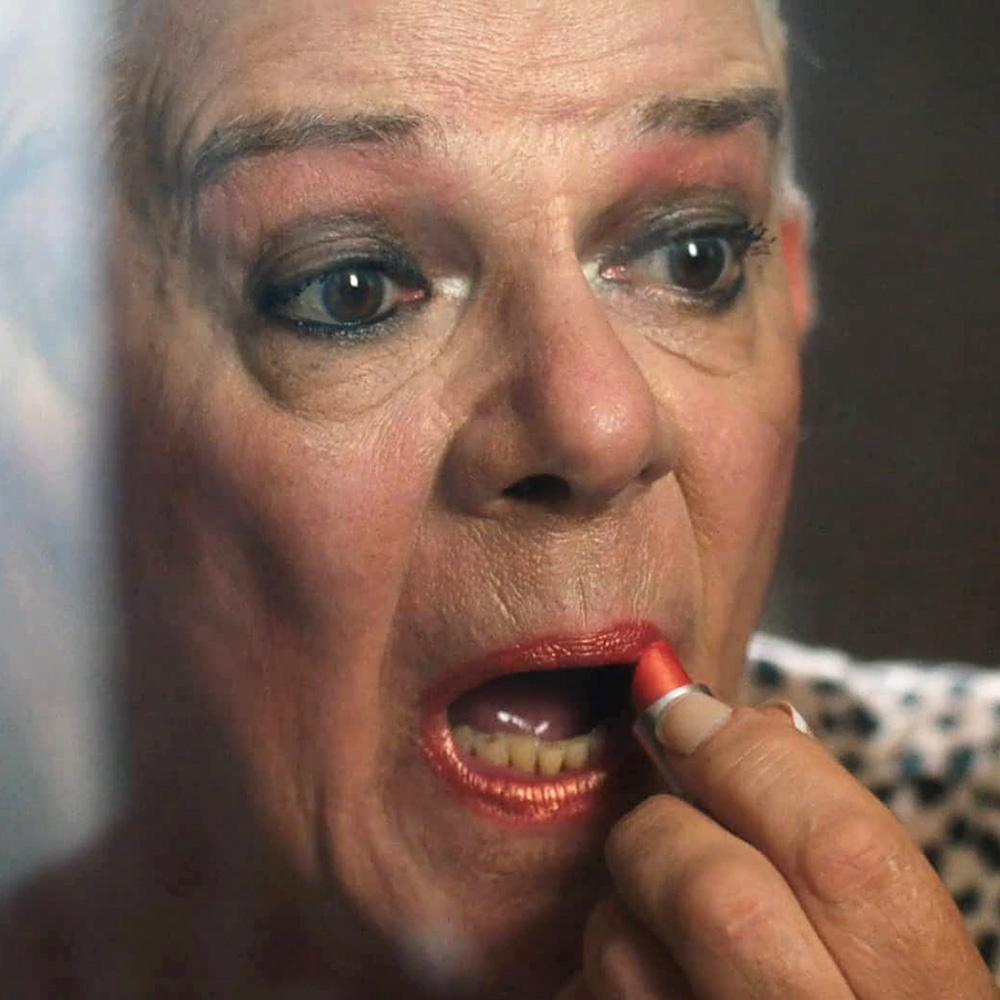 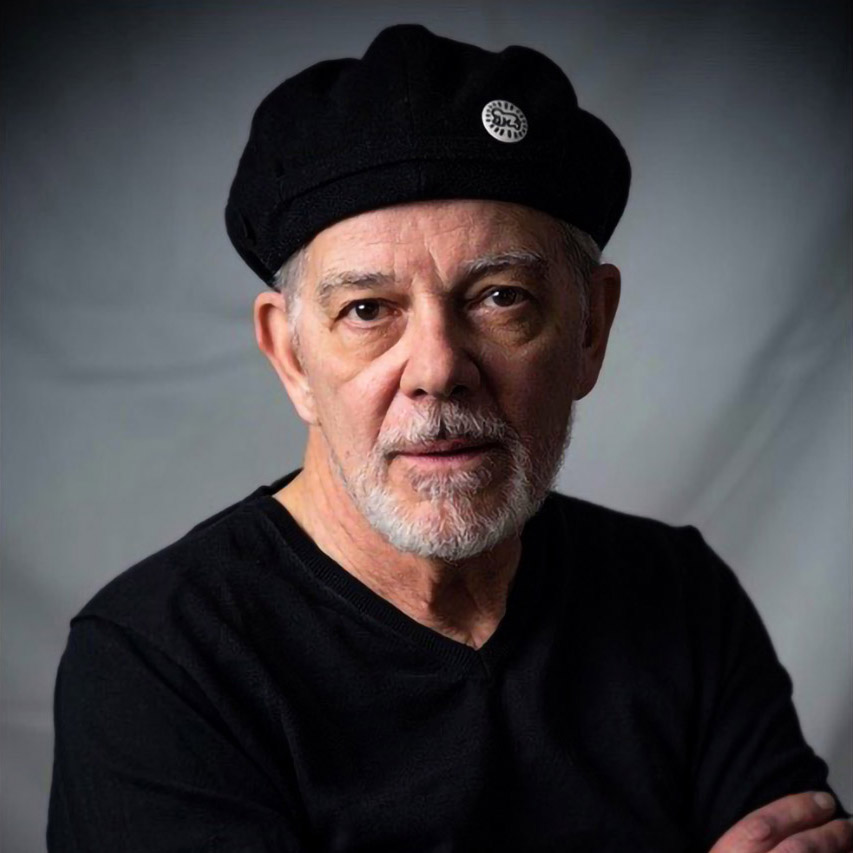 In the 1990s he was cast in HBO Films Judgment, with Keith Carradine and Blythe Danner, and joined Avalon Repertory Theater in NYC, appearing in a baker’s half-dozen stage dramas including The Elephant Man, One Flew Over the Cuckoo’s Nest, Shaw’s Dark Lady of the Sonnets, and Jerome Davis’ Pas de Deux.

Opportunity knocked twice again in life when two friends asked him to act in their debut films- Eric Werthman’s Going Under (2004) and Todd Gordon’s Pianoforte (2016). Since then he has been featured in a variety of short dramatic films, and is thrilled to play the title character in Todd Gordon’s Old Hen. This Spring, he will begin shooting a new feature by John Painz, The Mourners.

Henry, a septuagenarian cross-dresser, finds his life abruptly changed when Dolores, his long-time co-worker and closest friend, suddenly dies, forcing him to come to terms with losing the only person who truly accepts his cross-dressing.